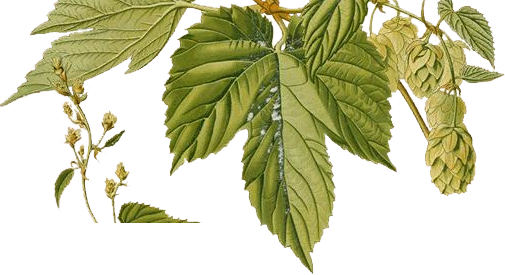 Description & Information:
Two-row Malt is gravity-fed from a Grain Silo on our roof to the Grain Room and weighed into our Mill, which cracks the husks between four metal rollers. During the milling process, we blend in other specialty malts that will give each beer its own unique flavor and color.

This milled malt (grist) is carried into the Mash Mixer via a grain pulley system. Warm water is added, producing a mash that is stirred by an agitator in the bottom of the tun. We slowly raise the temperature during the mashing process to further convert starches from the malt to fermentable sugars.

The grist mixture is then transferred to the Lauter Tun, where a top-mounted rake stirs the grain while the liquid is pulled through a screen in the bottom of the tank and sprayed back over the top. This process further infuses the color, flavor and fermentable sugars from the malt into the water, creating unfermented beer (wort).

The liquid wort is next transferred to the Brew Kettle, where it is brought to a rolling boil. Hops and other ingredients like honey or vanilla beans are added at various intervals during the boil.

The boiling wort is then sent through the Whirlpool, where any hop or grain sediment is spun out. To cool the wort to fermentation temperature, we run it through a Heat Exchanger. This cooled wort is then pumped via underground stainless steel pipe to our fermentation cellar in the Coffee & Spice Building and put into cylindro-conical Unitanks, where we add our yeast.

Last, we run the beer to a Bright Tank for additional cold conditioning and carbonation adjustments, then package the beer in kegs and bottles for distribution to restaurants, bars and liquor stores. 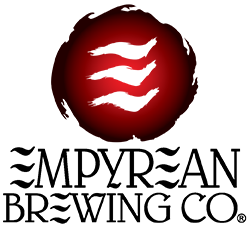 No Beers Known From This Brewery Yet.